Between 2010 and 2015 the Makrakomi Archaeological Landscapes Project (MALP) conducted fieldwork around the village of Makrakomi in the Spercheios valley, located in the western part of Phthiotis (central Greece). Limited by tall mountains in the south, north and west, the valley and its homonymous river stretches towards the Malian gulf in the east. Due to its position, the valley has acted as a border zone between northern and southern Greece, as well as a natural passage for both armies and travellers. This made the valley increasingly important during the Late Classical and Hellenistic period as armies marched across Greece more frequently following the rise of Macedonia. 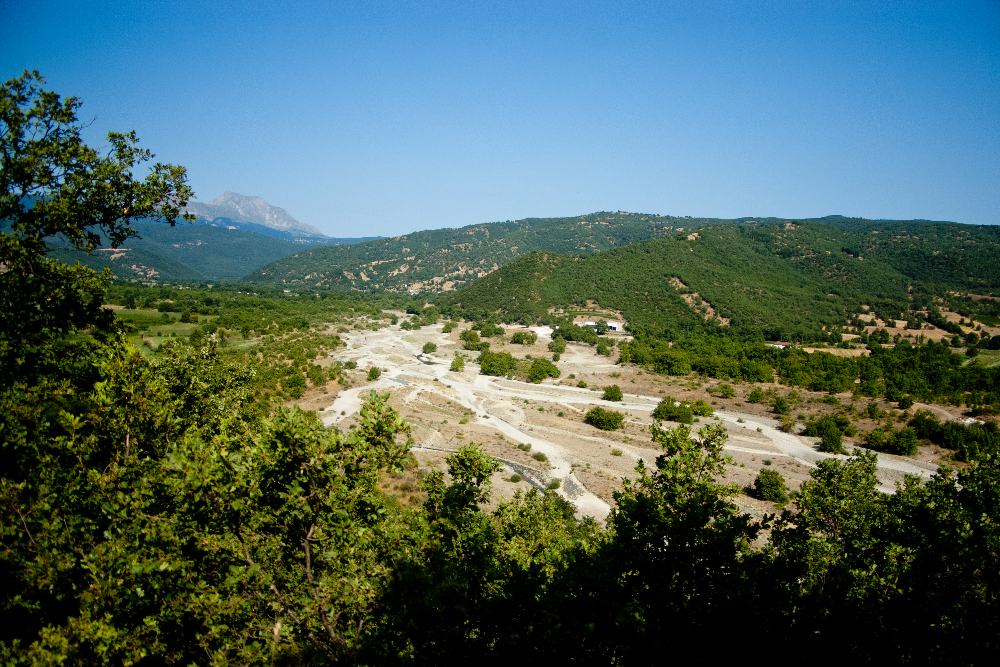 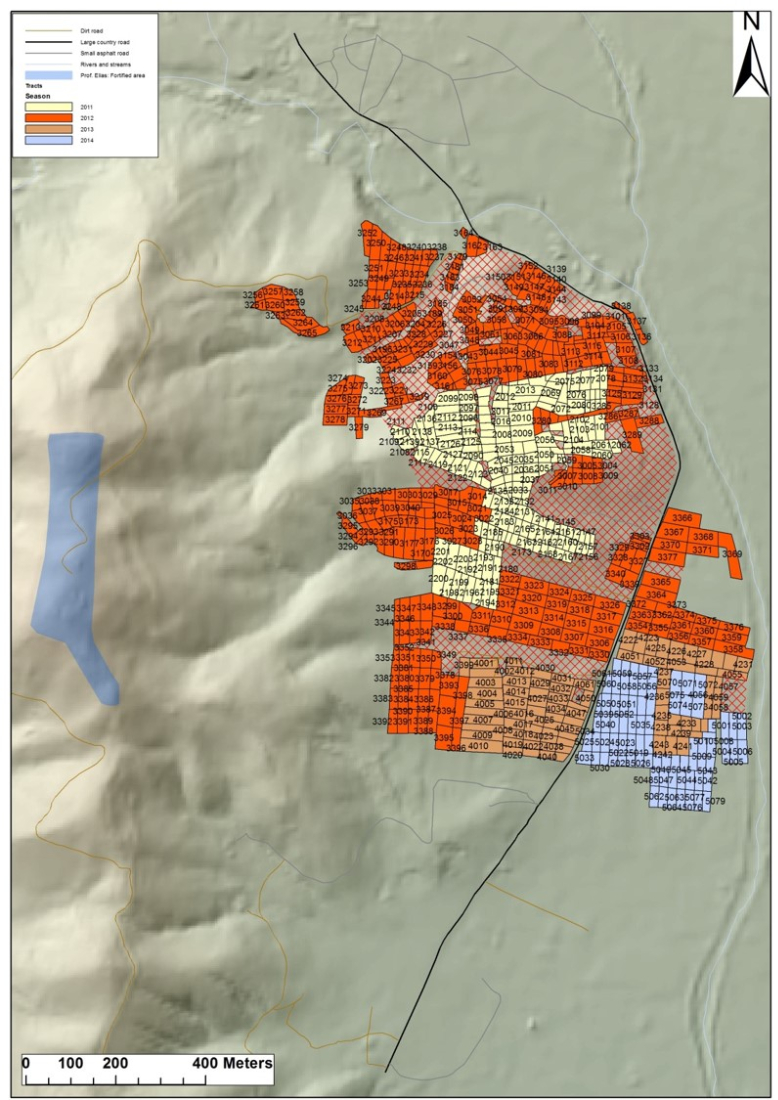 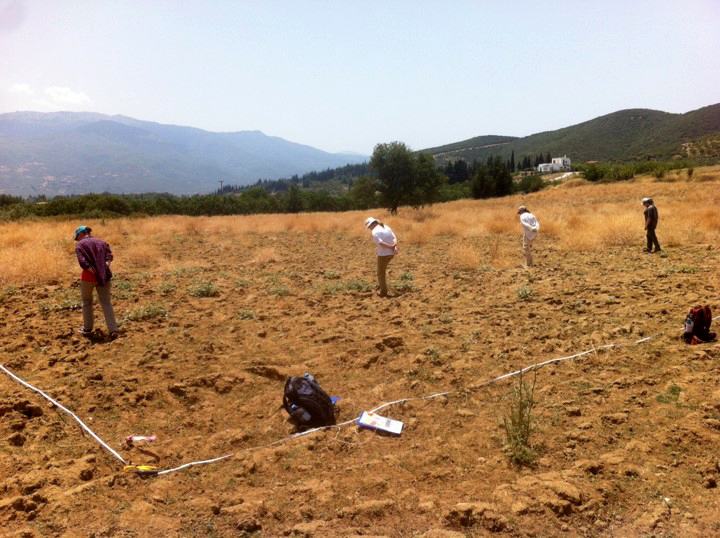 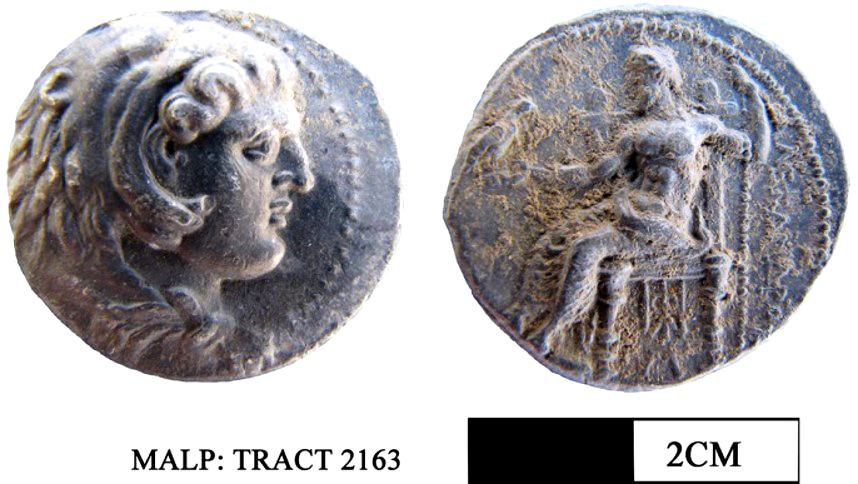