The 2016 excavation campaign in Ancient Kalaureia

The Swedish Institute excavations in Ancient Kalaureia on Poros under the direction of Arto Penttinen were resumed in June in collaboration with the University of Gothenburg in Sweden.

Ten students of archaeology took part in the excavations, which focused on the settlement that developed next to the Sanctuary of Poseidon from the 4th century BC and onwards. The excavations were supervised by Anton Bonnier from the University of Uppsala and Therese Paulson from Stockholm University.

Activity levels datable to the Hellenistic period were reached during the course of the excavations. A deposition of bronzes next to a wall has preliminarily been interpreted as a building sacrifice in association with a later refurbishment of the settlement. 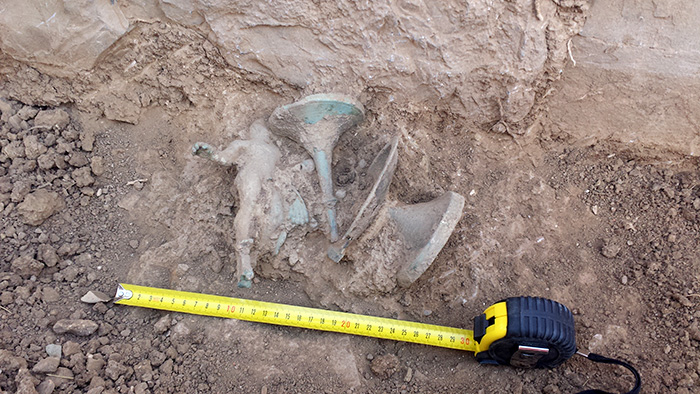 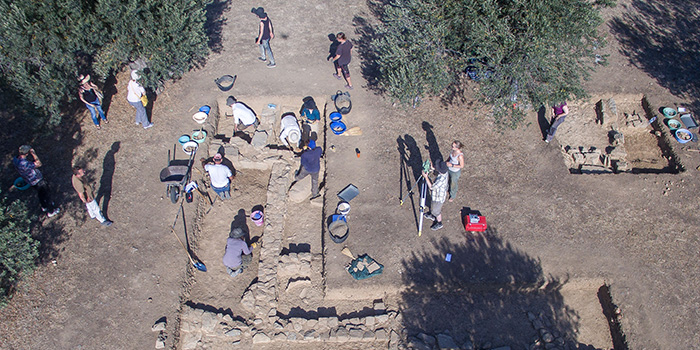