Cyclic cities: Urbanisation and de-urbanisation in Archaic to Roman Greece

One of the greatest challenges to the global economy and ecology is the escalating urbanisation of the world population. By 2050, according to UN predictions, 66% of all humans will be settled in cities, putting enormous strain on food production and infrastructure, with further risks of epidemic disease and international conflict as consequences. To many, urbanisation appears to be an irreversible force, a tale of the triumph of the city and the degradation of the countryside to a productive unit.

However, relatively few scholars have questioned the central issue with this narrative, namely its linearity. Despite a long scholarly tradition of urbanity studies within several academic disciplines, the modern industrial city is still regarded as the final outcome of a long (and natural) evolution from nomadic life through villages to urbanity. The prevalence of this narrative is problematic, as the archaeological record clearly shows that world communities repeatedly urbanised and completely de-urbanised, both in the short and the long term. War, famine, pestilence, and ecological disasters are often cited as the reasons for collapse and consequent urban abandonment, but the mechanics of complete de-urbanisation of communities are rarely addressed in the same way as those of urbanisation itself. Consequently, whereas urbanisation in the long term is understood as a process, complete de-urbanisation is regarded as an event – the abandonment of the city. The implications of the cyclical urbanisation and de-urbanisation of communities – as clearly discernible in the long-term archaeological record – are therefore never fully addressed.

During my three-year Wenner-Gren postdoc at the University of Thessaly at Volos and the Swedish Institute at Athens, I will address this issue using a very specific yet highly influential case, the poleis or city-states of ancient Greece. The ancient Greek city or polis is commonly regarded as the beginning of Western urbanism, the starting point which led to the great cities of the Roman Empire and later to the Medieval and Industrial cities, and are consequently of great importance to our understanding of the origins of urbanity itself. At the end of my project, I hope to be able to demonstrate that the poleis were relatively short-lived as settlements because they were political and top-down rather than organic and bottom-up entities. Instead of being the outcome of the rural economies in which they were found, their cyclic existence closely followed the coming and going of empires, kingdoms and leagues. 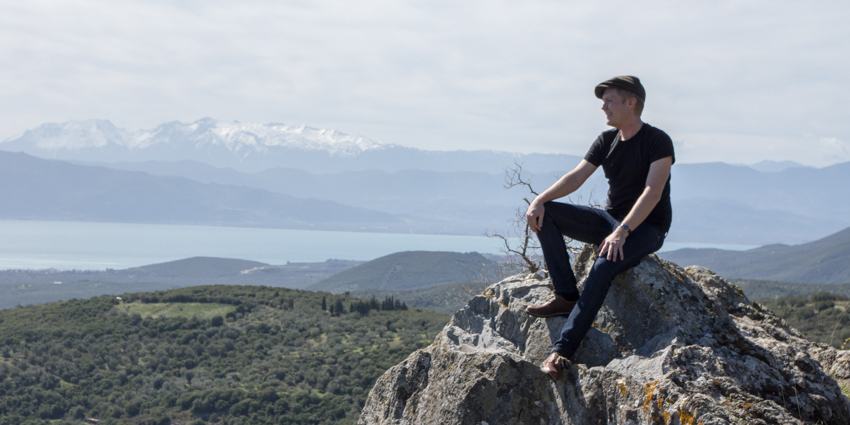