The Swedish Institute at Athens and Aegeus – Society for Aegean Prehistory invite you to the lecture:

After a long hiatus, new systematic excavations at the hill of Kirrha began in 2009 under the auspices of the French School of Archaeology and the 10th Ephorate of Prehistoric and Classical Antiquities (now Ephorate of Antiquities of Phocis). The results of the three excavation seasons, though provisional, have shed new light on this major site of the northern coast of the Corinthian Gulf.

The lecture will present the work in progress in the different fields encompassed by the project.
Geomorphological and palaeo-environmental studies have dramatically changed our understanding of the site and its evolution. On a strict archaeological ground, work in two large areas on distinct parts of the hill have opened multiple windows into several periods and aspects of life at Bronze Age Kirrha. Particularly, the lecture will focus on the important cemetery of the transitional MH III / LH I-II period on the western slope of the hill, as well as the domestic and craft-production related areas in the eastern part of the settlement. 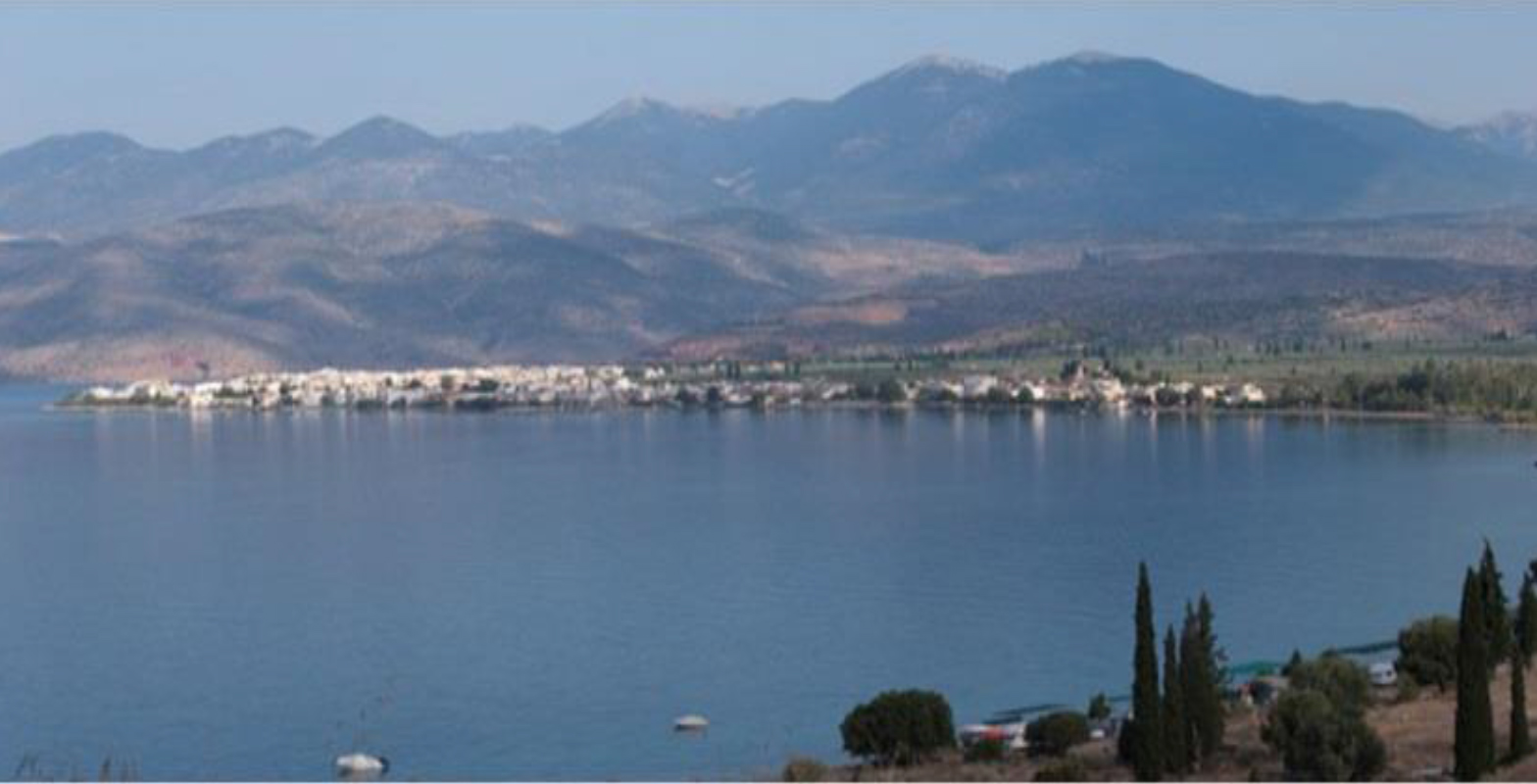