Film across the borders

Swedish-Greek award-winning film director Nicolas Kolovos, accompanied by the Swedish creative producer Olle Wirenhed will visit Athens for a series of master classes and exiting events. They will talk about their work and about today’s film industry with specific focus on co-productions between Sweden and Greece, as well as between Sweden and other European countries. This is a great opportunity to see clips of their work and some of their short films, among others “FIG”, which have won several international film awards.

Tuesday May 2, at 4 pm, Panteion University

Master class for the students of the department of Communication, Media and Culture.

Tuesday May 2, at 7.30 pm, Swedish Institute at Athens

Lecture: Film över gränserna (the talk will be in Swedish).

Organized by the Swedish Institute at Athens in collaboration with the Swedish Church of Greece, Swedish Language Association in Athens, SWEA (Swedish Women Educational Association) and the Swedish-Greek Club.

Master class for the students of the department of Theatre and Film Studies.

An opportunity for film directors and producers and others working in the film industry to hear about Mr. Kolovos’ and Mr. Wirenhed’s life and work in cinema. Short films and clips will be shown and discussed. 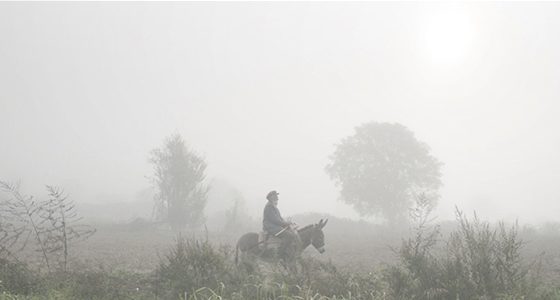 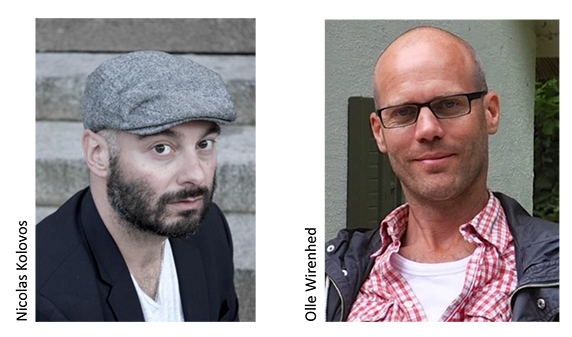