F. Iacono, ˮAt the Gates of Europe: the Aegean, the Adriatic and the Social Logic of Encounter during the LBAˮ

At the Gates of Europe: the Aegean, the Adriatic and the Social Logic of Encounter during the LBA

The narrative of a Mediterranean Bronze Age civilisation uni-directionally shaped by the influence of the ‘civilised’ core has dramatically changed in recent times, when alternative narratives have emerged and acquired momentum. These have highlighted the importance of the ‘west’ broadly intended as encompassing the central Mediterranean and Europe, in shaping social dynamics of the basin. Adriatic Southern Italy played a pivotal role as represented a critical trait d’union between the north of the peninsula and resource-rich Europe on the one side, and the Minoan/Mycenaean world on the other. From the vantage point of this area, I will synthesise the history of these connections. In doing so my starting point will be the notion of encounter. A well-established concept within in anthropology and archaeology, encounter has only recently started to be employed more frequently for the Bronze Age central Mediterranean. My approach to encounter however, will be different from the ‘classic’ post-colonial one as it will merge Marxist social theory and network ‘thinking’. Through this perspective I will try to unfold how the role of the Adriatic as a main hub has evolved through much of the second millennium BC, and in turn in what ways this has shaped local societies at the gates of Europe. 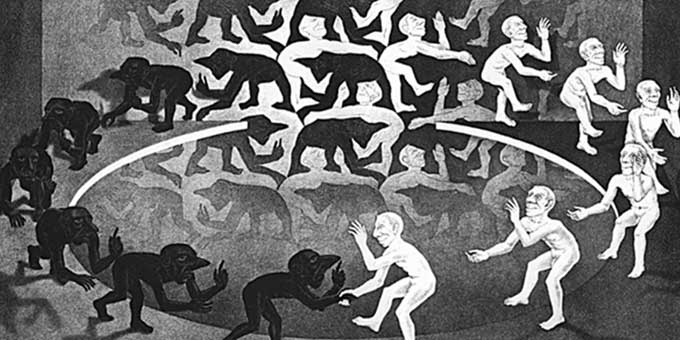