Kalaureia Research Program: The Sea, the City and the God

The objectives of the program are: to investigate the relationship between the Sanctuary to Poseidon and the ancient city of Kalaureia; to study the interaction between the sanctuary and the city and their role in the Saronic Gulf and the wider world; to elicit from the archaeological record what rituals were practiced in the sanctuary and what they say about the gods sacrificed to; to study the role of the sanctuary to the present-day people on Poros and in the wider area and how they perceive of the archaeological fieldwork carried out today. 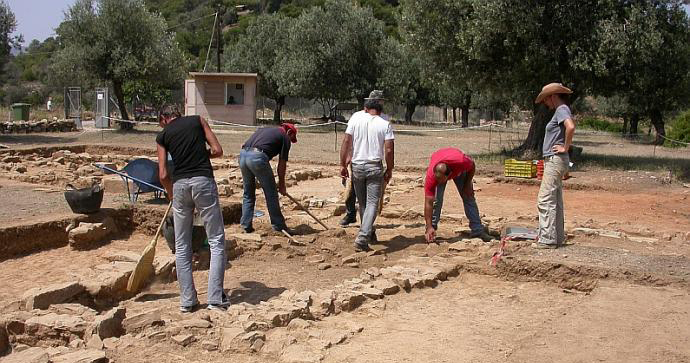 Printed in 27/02/2020
From the web page Swedish Institute at Athens
www.sia.gr/en/articles.asp?tid=27